A Guide to Collectable Postcard Printers

At the peak of postcard popularity, there was a plethora of printers and publishers. These ranged from the main publishers of the day whose core business was producing postcards to smaller printers of photographs.

If I attempted to list all the postcard printers of the last century I would be sure to miss a few. Instead I have focused on a few of the more well known.

Francis Frith was a prolific photographer of his time. In the 1860s, he decided to produce an accurate photographic record of Britain’s towns and landscapes. This was a massive undertaking so to achieve his goal he grew his business to employ photographers across the country and beyond. These images proved popular as souvenir prints.

Following Francis Frith’s death in 1898 and the invention of postcards shortly afterwards, his sons took the opportunity to develop the business into a postcard publishing company.

Soon Francis Frith was at the forefront of this field where it remained for much of the 20th Century.

Raphael Tuck & his wife Ernestine set up an art printing business in London in the 1860s. They began reproducing popular works of art as greetings cards and later expanded to offer all kinds of printing.

In 1898 Adolph Tuck is credited with persuading the British Postmaster General to increase the size of postcards. Following this coup, in 1899 Tuck’s issued its first series of postcards: 12 chromographic images of London. This was the first of many series including the popular “Oilette” series. The business expanded in the UK and the USA, with more series to collect.

In 1959 the company merged with two others becoming the British Printing Corporation.

The Tuck’s Postcard Database is available online and is fully searchable – this is a great way to help date and value your postcards. https://tuckdbpostcards.org/

Founded by James Valentine in 1851 this publisher started out producing images of Scotland’s landscapes as well as portrait photography. James’ son William trained at the studios of Francis Frith. In 1898 he took the decision to enter into the postcard business. From there the company grew and grew and after price wars with Germany, the business set up a printing operation in Dundee.

Business continued up until the 1960s when Waddington’s took over the company, then later Hallmark.

You can also search the collection at the University of St Andrews website:

'Amazing service and I love the postcard and its presentation!' 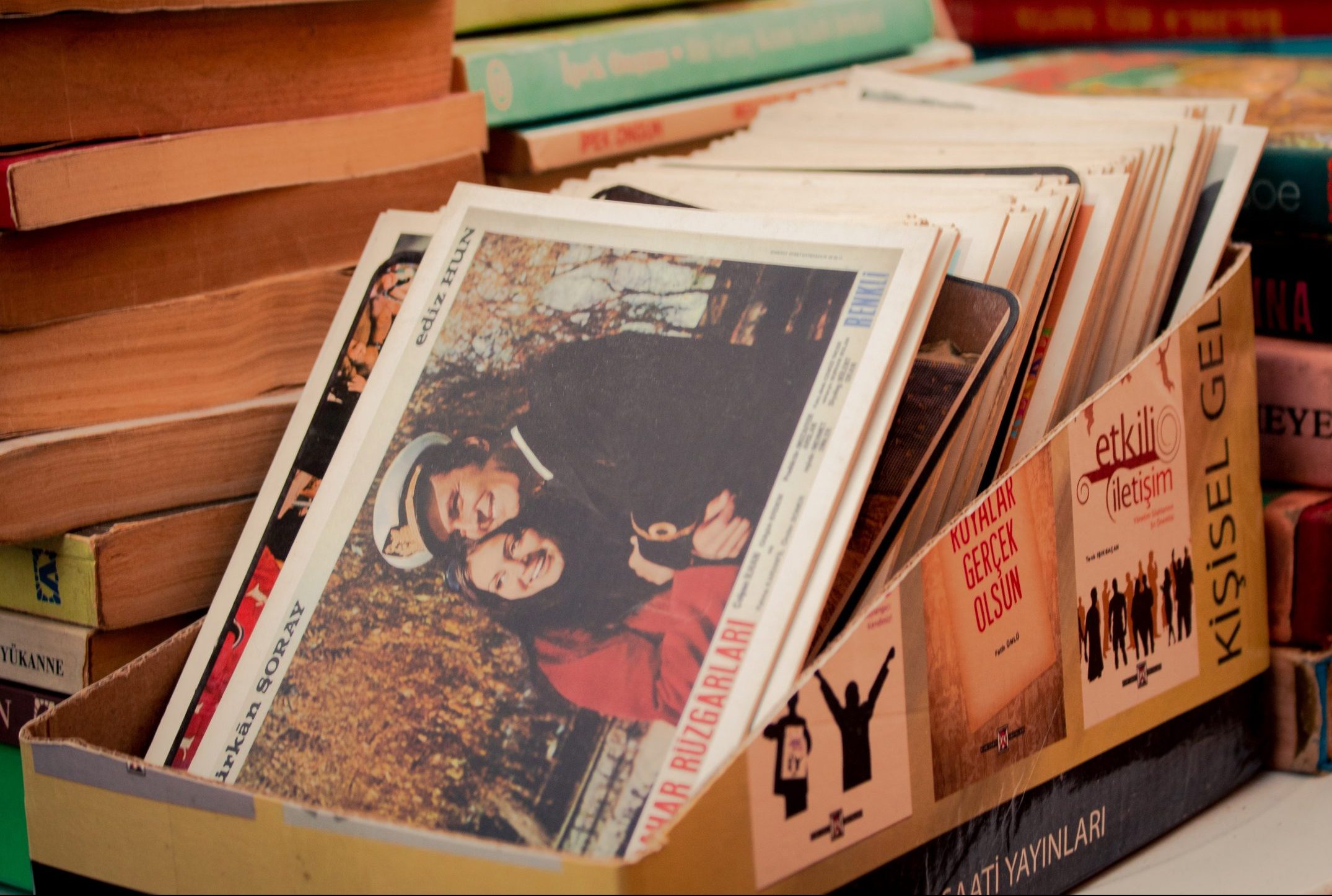