A quick trip through the history of the British postcard.

The origins and evolution of the humble postcard is a bit of a story in itself. Here I’ll outline the postcard’s history from the earliest days, through their heyday and up until now.

The first ever hand-drawn postcard was created by and addressed to practical joker; Theodore Hook Esq. of London. Entitled The Penny Penates the card depicts a giant ink well surrounded by post office clerks. It also is the only known surviving postcard with a penny black stamp attached. 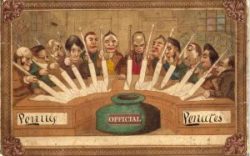 Correspondenz-Karte were the idea of Dr. Emanuel Herrmann and were accepted by the Austrian-Hungarian Post in 1869. Their simple appearance served their practical purpose well: a card on which to send basic messages. 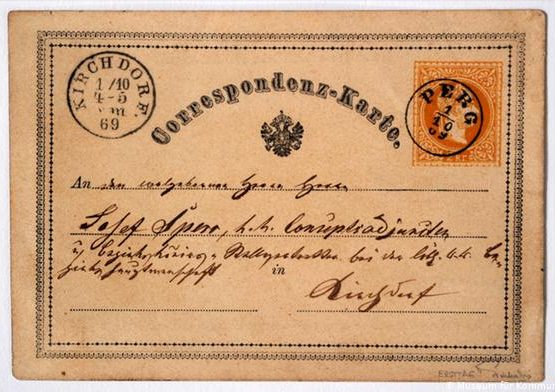 1894 First Picture Postcards in the UK

Royal Mail gave publishers permission to sell postcards with pictures on. Known as Court Cards, these were smaller than postcards in France and Germany at around 115 x 90mm. Meanwhile European printers, with their larger postcards were able to produce more adventurous colour designs at higher quality. 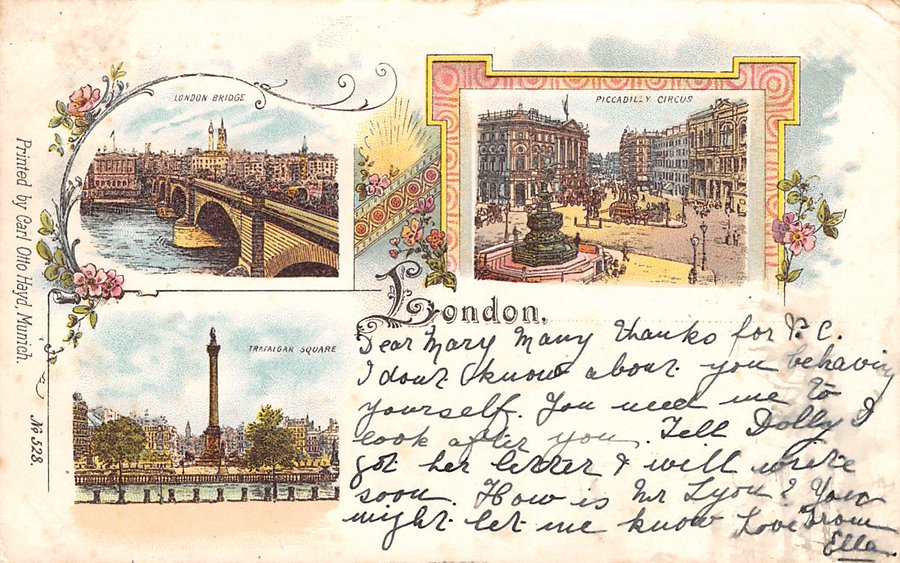 Following an extensive campaign by Mr Henniker Heaton and Adolph Tuck (son of the famed Raphael), finally in 1899, the British Post Office altered regulations on postcard size to bring them in line with German and French cards. These are known as “undivided backs” and would have a picture on the front and space for an address to be written on back.

1902 Introduction of Divided Back Postcards

As the quality of printing techniques improved, images were beginning to dominate postcards, leaving little room for a message.
In 1902 it was argued that the message should share the same side of the card as the address, leaving a full side for the image and more room to write. With space now to include a full message the popularity of postcards really took off. 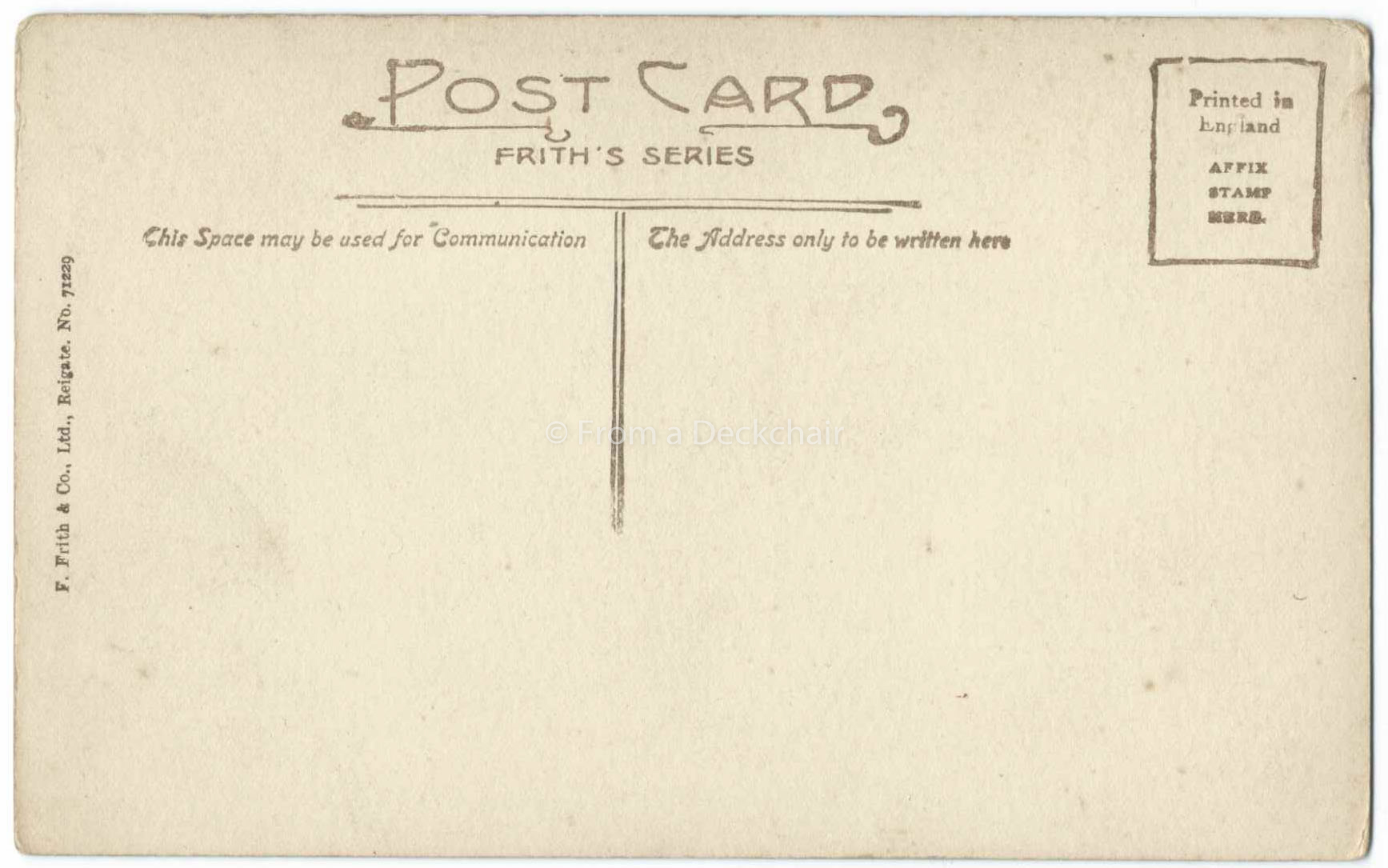 Extra room to write a message, more attractive images and increasingly regular postal collections, all made postcards an easy way to keep in touch.
Postcards became the way to communicate and the thing to collect. Popular British postcard printers of the time included Raphael Tuck & Sons, Francis Frith and J Valentine. 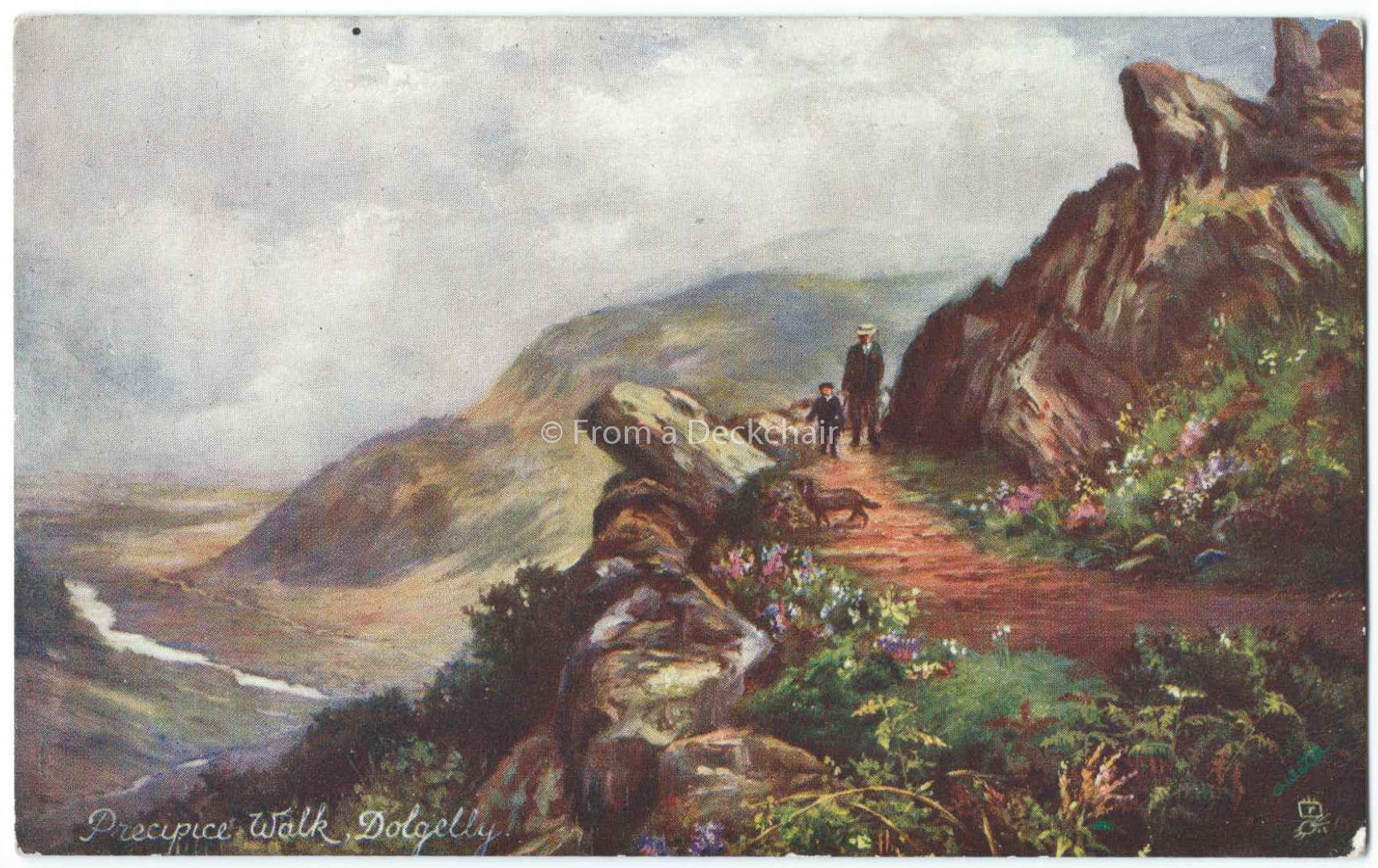 This time of extreme upheaval and distress was reflected in the postcards of the time. These included hand-embroidered silk cards sent home from the frontline, real photographs of life at war, comic cards to lighten the mood and eye-catching postcards promoting propaganda messages. 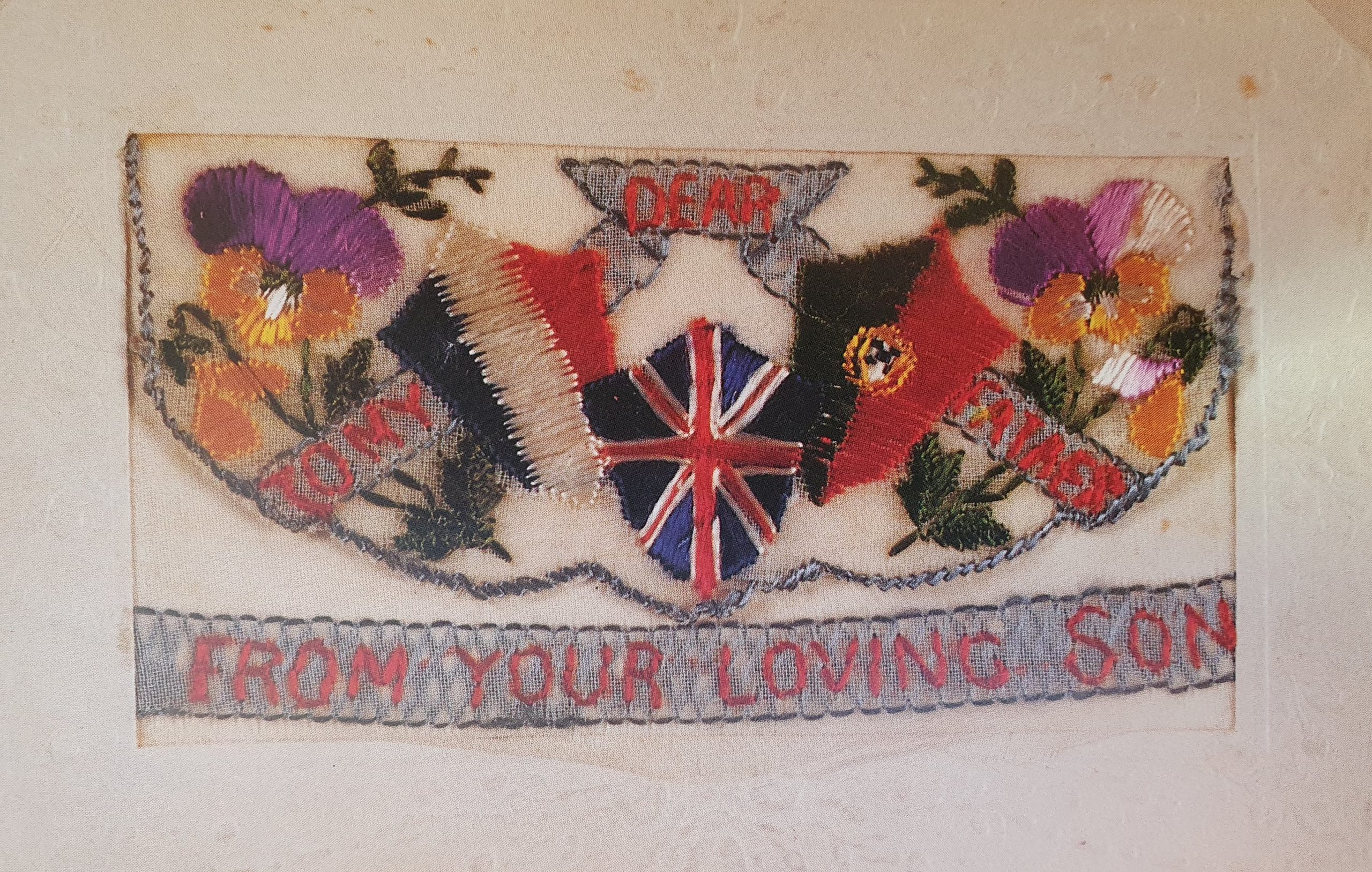 Source: A History of Postcards by Martin Willoughby

The inter-war period was a quieter time for postcards. Somber times led to a slowing in postcard production, combined with the development of the telephone communications, there were now other ways to keep in touch.
The postcard was saved by the increasing popularity of seaside holidays and the tradition of sending a postcard home.

Generally postcard production was in decline, with postcard collecting no longer such a popular pastime. Postcards, often with a humorous theme, were still used to send messages home and boost morale.

I hope you enjoyed my timeline showing the key events in postcard history. If you’d like to dig deeper then here are some informative sites to help fill the gaps in your knowledge: