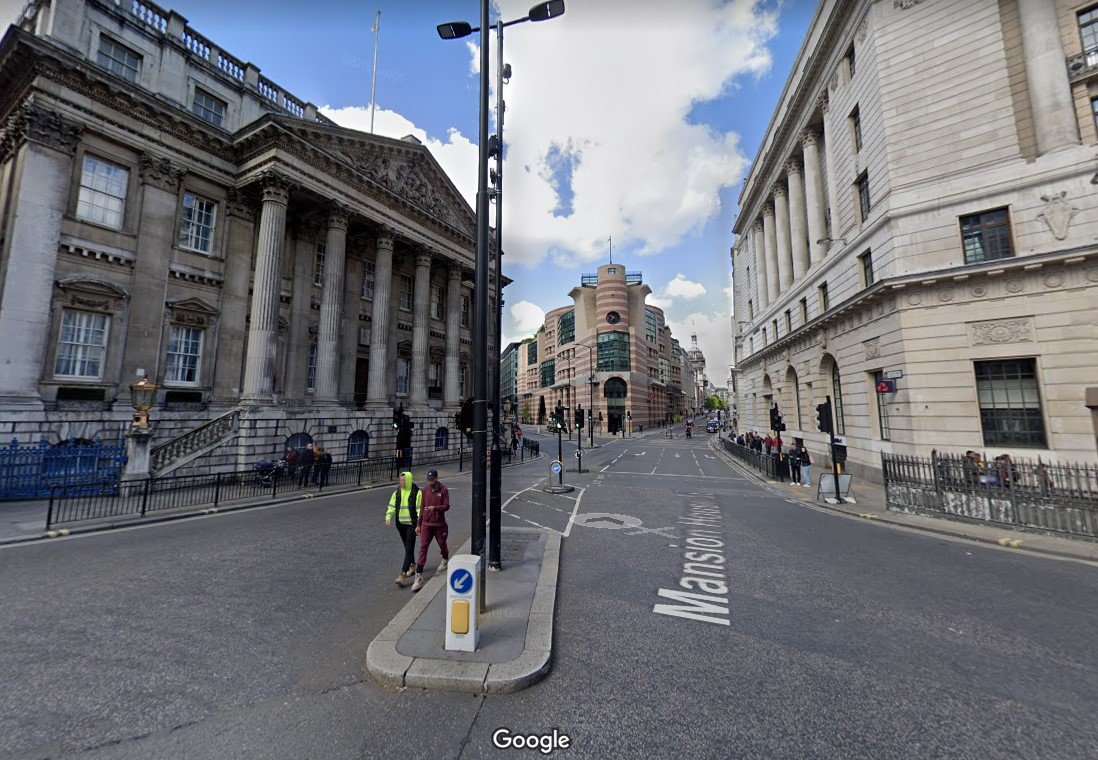 Compare your favourite London scenes of today with vintage postcards from the past.

It isn’t without good reason that the hashtag then and now has been so popular. It seems we all love comparing today with the the past. Vintage Postcards give us a real glimpse of a time gone by. I particularly love old images of streets where you feel you could almost walk into the scene. The nostalgic shop-fronts, period dress and vehicles leading you on a journey back through time.

Here I’ve chosen a few old postcards from my collection depicting popular scenes of London and compared them with Google’s Street View of the same viewpoint today. Seeing the surviving architecture whilst lamenting the losses feels like a real revelation.

A trip along the Thames Embankment

A walk along the Thames Embankment is always a wonder, taking in some of the top sights in London whilst enjoying the riverside ambiance.

The screen capture from Google Maps sadly doesn’t do the scene justice, however you can still match the general topography of the scene. Particularly the Charing Cross Pier in the foreground, Cleopatra’s Needle in the centre and Waterloo Bridge.

The postcard from the early 1900s shows the scene looking downstream along the embankment from Hungerford Bridge. Noticeable buildings include the demolished Hotel Cecil, replaced by the white Shell Mex Building of today. Next to it the still-standing, Savoy Hotel and the Medical Examination Hall. Further downstream stands Waterloo Bridge and Somerset House.

Missing from the vintage scene is the scrum of skyscrapers and scattering of cranes that now characterises the financial district and Canary Wharf. Perhaps this is what makes skyline scenes so fascinating to compare as they are so constantly changing.

Mansion House and Cheapside can be found at the heart of London’s financial district. An area bustling with crowds, in yesteryear probably even more so than today.

The postcard dates from the 1910s, with this particular example posted in August 1919 – 100 years prior to the date of the Google image. Much has changed in that century along Cheapside, mainly due to extensive damage during The Blitz. Still the palladian style Mansion House remains intact and continues to be the official residence of the Lord Mayor. Also visible in the distance of both images is the Church of St Mary Le Bow.

What I love about the postcard is the bustling foreground of omnibuses with their advertising and horse drawn carriages, then the smartly dressed gentlemen going about their business. Many a story can be imagined from this one scene.

Much like the resident pigeons, I love a stroll around Trafalgar Square. Always abuzz with tourists and sightseers enjoying some of the major London landmarks. The postcard shows that this was as much the case a hundred years ago as it is today.

The idea for Trafalgar Square was originally to commemorate the crowning of King William IV but was re-appropriated to celebrate instead, Nelson’s victory at the Battle of Trafalgar. The National Gallery was built first in the late 1830s, followed by Nelson’s column raised in 1843 and the square itself opening in 1844.

This scene stands out for me in that actually not that much has changed, give or take the cars and street furniture. In the Google image, we can still see the imposing National Gallery on the right, then the main subject of this scene: Nelson’s Column towering majestically above the square. Off to the left you can see the Equestrian Statue of Charles I, dating from 1675 still stands.

For more about the history of Trafalgar Square, have a look at Historic England‘s listing. 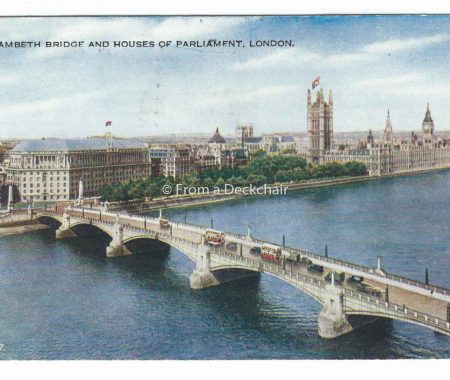 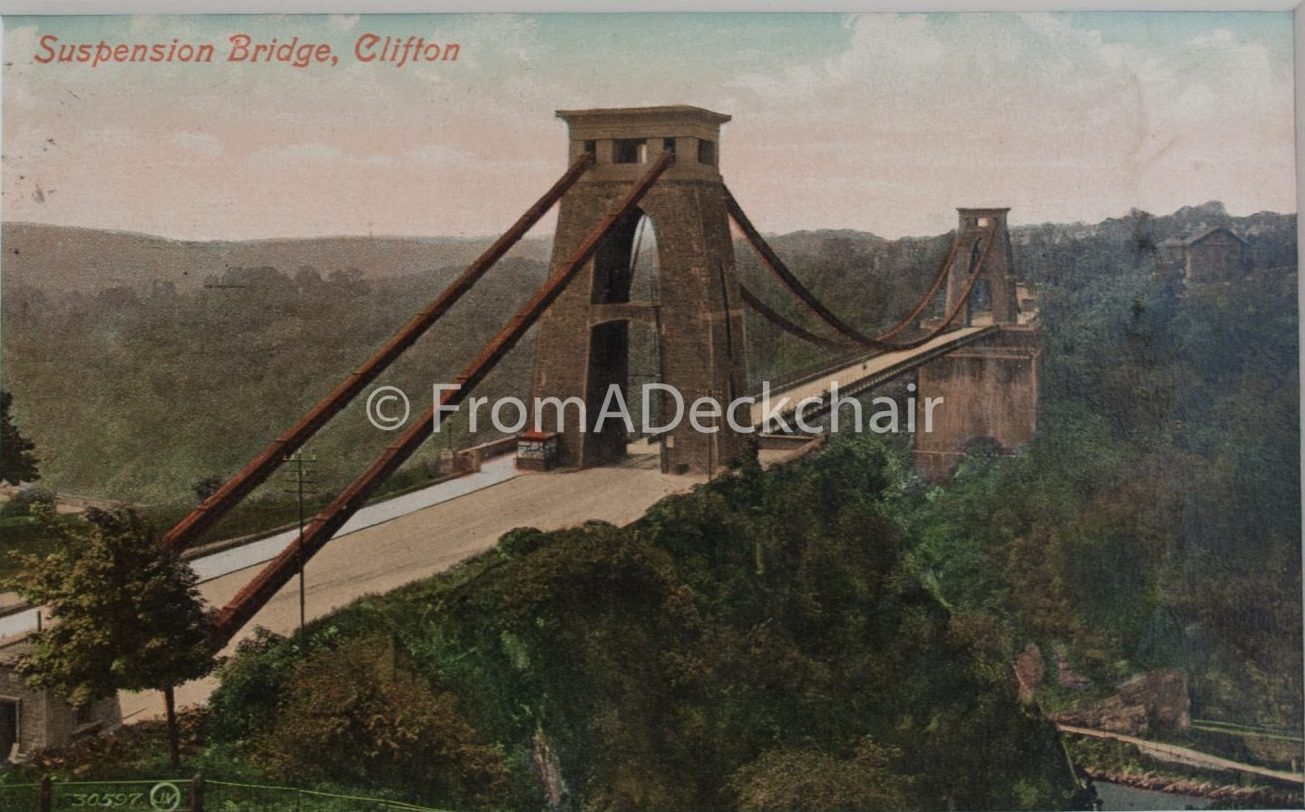